The House Carpenter and Doc Watson 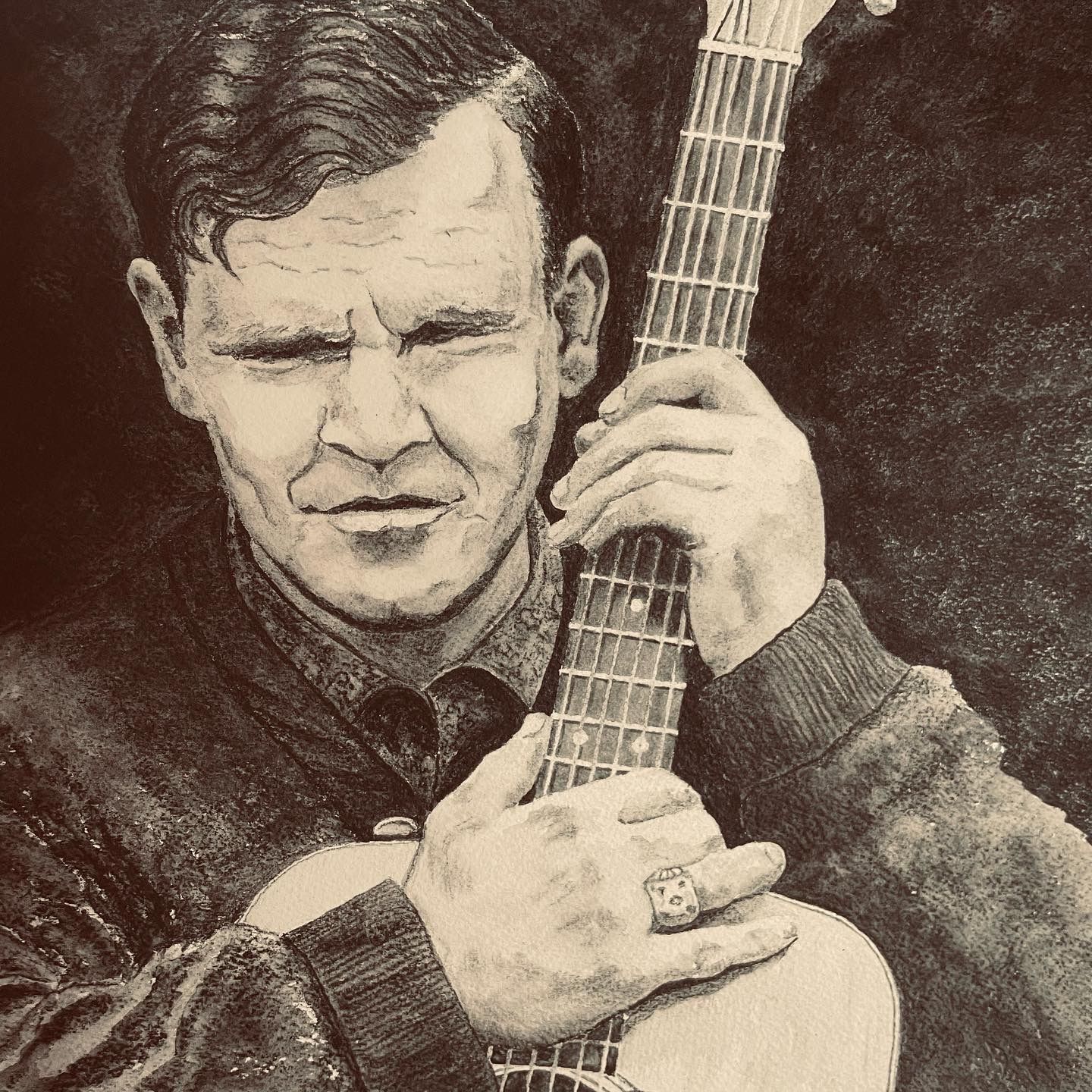 “You have to be yourself, otherwise people won’t know who you are!” - Doc Watson

My feelings about Doc are indelibly mixed up with my earliest memories of my parents: My father’s fingers defaulting to “Windy and Warm” every time he took the guitar from the case or stand;  My mother singing “House Carpenter” around a campfire that burned on a crag above the Arkansas River. Sparks still crackle in that memory, swirling up up up past the cliff’s edge and dissipating in the galaxy, the sound of her resonant and unabashed voice rising beside it.

I remember thinking during her performance of that song that I HAD TO BE A SINGER. It was the first time I felt that calling, that resolution, that life direction yanking on my soul with the force of a white capped river current.

I formed a duo with my mom.
I went to Interlochen Arts Academy.
I went to Berklee.
I started making records.

Doc had a hold on me that whole time, and I didn’t even know it! It was a lot of years, however, that passed before my attention was called back to his musical sorcery.

I rediscovered him after college, submitting my version of “House Carpenter” to a Prairie Home Companion contest, and yet again last year when I started to play with Ryan Dilts. We often look to Doc’s repertoire to find the holy grail versions of the covers we interpret together.

This weekend I painted his portrait while listening to hours of his live performances. When I finished the last few details yesterday and was peeling the tape from the edges of the paper, preparing to sign it in that act of ceremonious completion, the sun came beating in the window and fell on his face as if to reanimate his spirit! Turns out Doc Watson continues to remind me of who I am and how to be my most authentic self to this day. AND I just discovered that my late father, Paul Sadler III and Doc share a birthday! March 3rd! :)

If you don’t know Doc, I recommend you watch the mini-documentary on YouTube called “Three Days with Doc”. It moved me to tears on more than one occasion!

If you want, you can watch my 2009 "Prairie Home Companion" contest submission of The House Carpenter.
I'm a wee little baby!

The audio in the blog is a little more polished; it's from my 2010 record, Mirror the Branches.

In both versions, David Rynhart did a fine job playing the part of the sailor!

*Original Watercolor by Gabrielle Louise, based on the classic photo of Doc taken by Photo by David Gahr in 1964